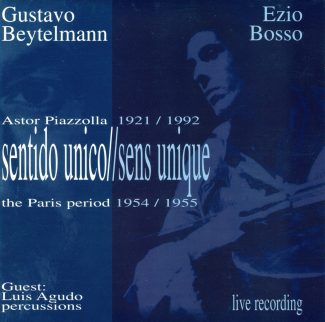 This album is available on the main streaming and downloading platforms. Click here. 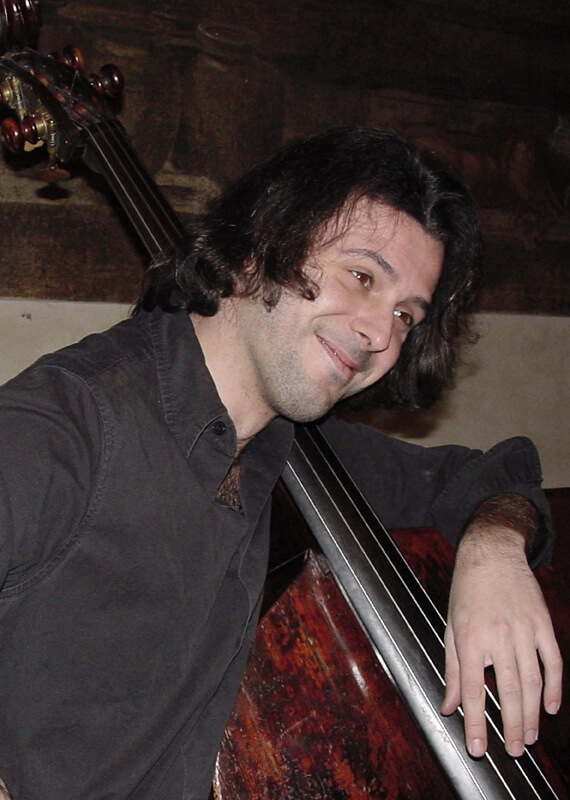 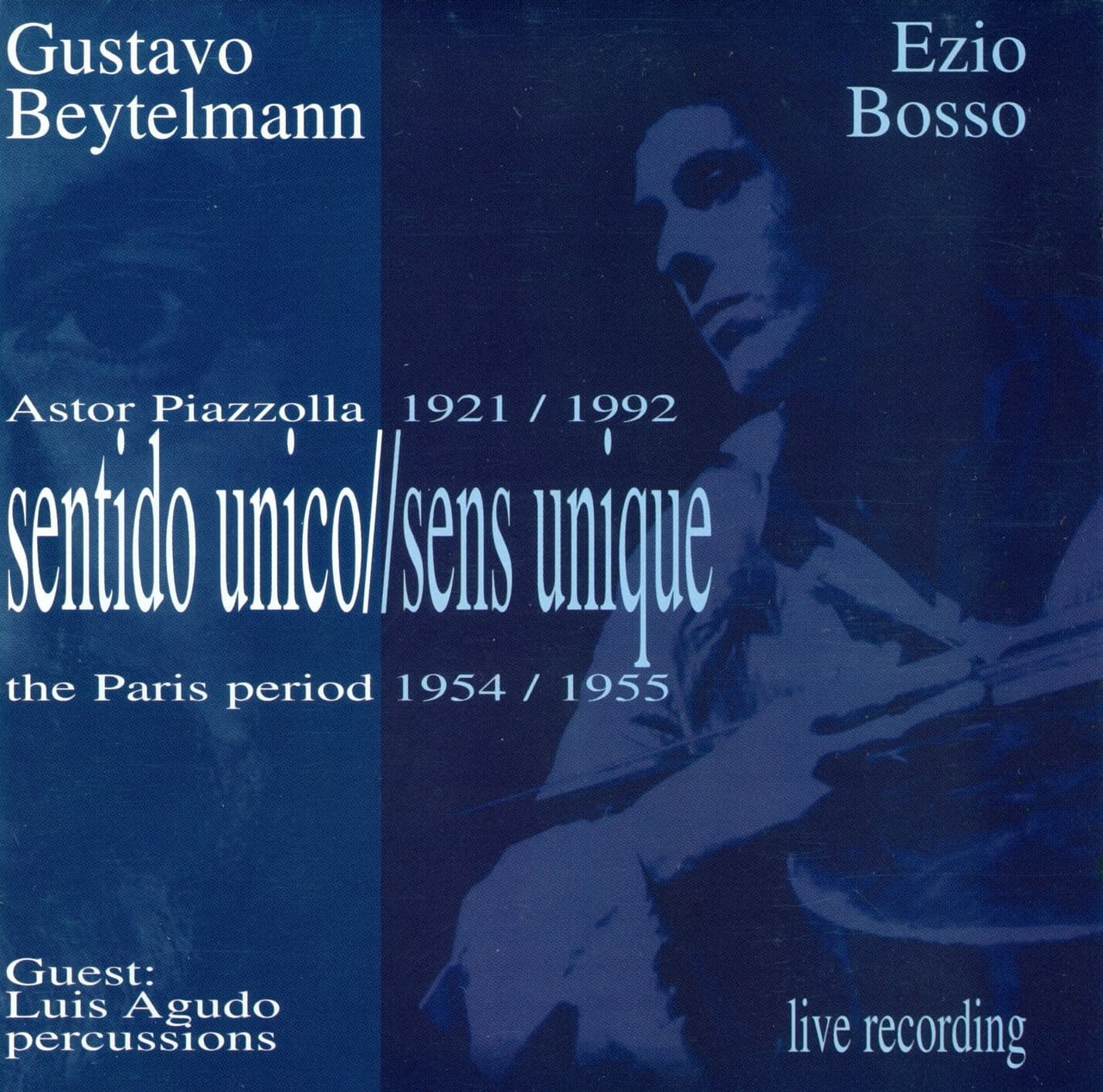 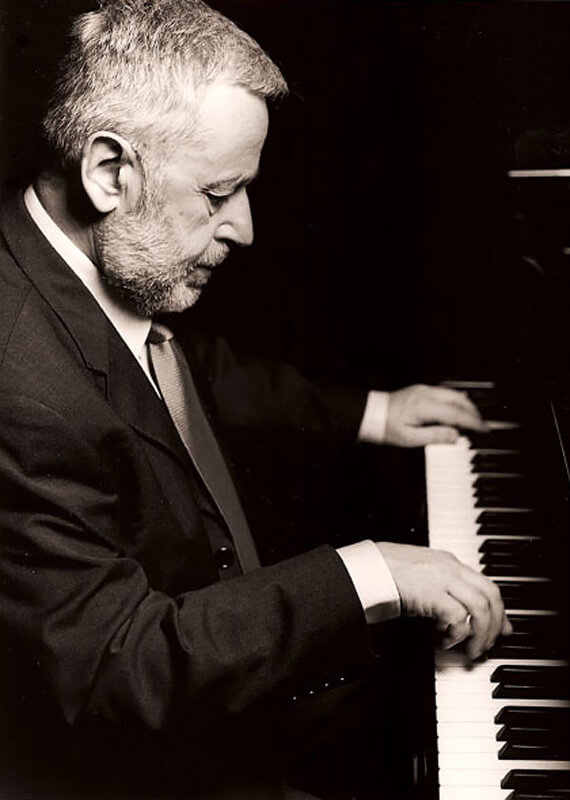 Gustavo Beytelmann was born in 1945 in Venado Tuerto, Argentina, into a music-loving family. He learnt to play the piano at a very early age, accompanying his father, a talented violinist, at family celebrations.
With 13, he joined the dance orchestra where his father played and soon acquired the skills of  a professional player of Tango and other danceable music styles.
In the light of this experience he finally decided to dedicate his life to music.
In 1962, he studied piano, harmony and composition at the Institute of Music of the University of Rosario. Some years later, in Buenos Aires, he studied composition with Francisco Kröpfl and embarked on a busy professional career, writing music for the cinema, working as pianist and arranger for the record industry and performing with various jazz ensembles.
In 1976, he moved to Paris.
In March 1977, he was invited by Astor Piazzolla to participate in his European tour which began at the Olympia in Paris.
Some time later he formed, together with other Argentinian musicians 'Tiempo Argentino', a short-lived group, but an important phase in his development as a composer.
Subsequently he spent some time living in Rome, where he composed music for the Italian radio, TV and cinema. Back in Paris he set up, together with Juan José Mosalini and Patrice Caratini, a trio which was to perform for 12 years across Europe and  the Americas. They recorded 3 albums, making a significant contribution to the evolution that Tango was undergoing in that period. At the same time, Gustavo was engaged in writing for the French and German cinema.
From 1993 onwards he intensified his work as a composer. He is the Composer in Residence in Dijon (1995/1998) and in Guebwiller (2002/2003).
His music is played regularly all over Europe.
Since 1996, he is artistic director of the Tango Department at the Conservatory in Rotterdam. In 2002 he was invited by the Universities of Seattle and Bellingham (USA) to hold masterclasses on his music.
In 2004 he participated in the Festival of Tango of Buenos Aires, giving a piano solo recital at the Teatro Colón.
Since the season 2005/2006 he has been conducting regular master classes at the Music Adademy of Monaco.
In August 2008 he is the Composer in Residence at the International Moritzburg Festival in Germany.
Products of Gustavo Beytelmann