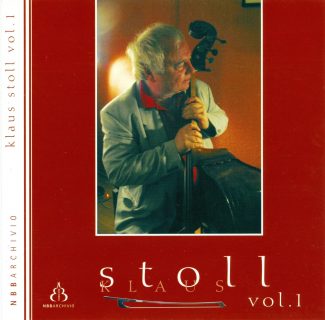 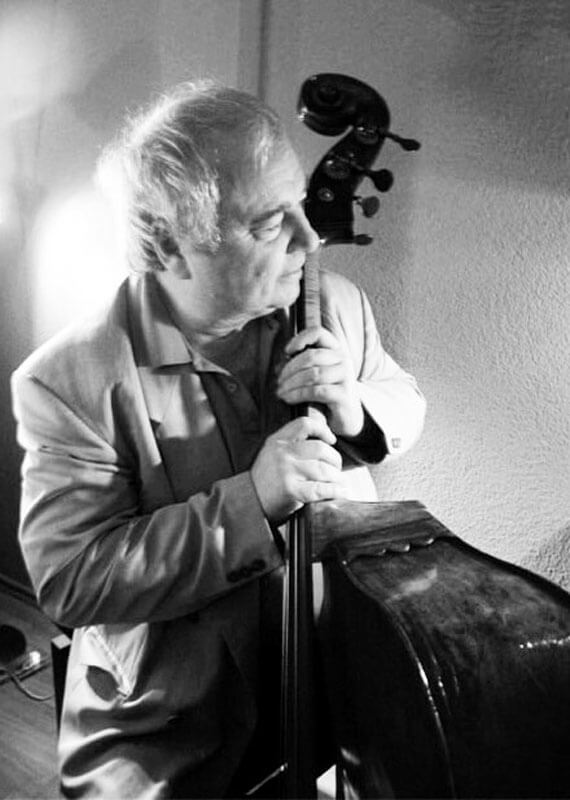 Klaus Stoll
Klaus Stoll, born in May 1943 in Rheydt (Germany ), first played the violin, but at the age of twelve started playing the double bass which he was taught by his father Karl Stoll. During studies with Heinz Detering in Cologne he became a member of the Niederrheinische Sinfoniker in 1959. Six years later he joined the Berlin Philharmonic Orchestra, became co-principal bassist in 1967 and finally, in 1992 he became first soloist of this world famous orchestra.
In addition to his frequent appearances as soloist he has a long and worldwide career as chamber musician. Stoll premiered more than sixty new works for double bass solo and appeared at many renowned festivals (in Salzburg, Lucerne, Aldburgh, Helsinki, Echternach, Santander, Rheingau, Tokyo, etc.). Klaus Stoll particularly works since about twelve years with the Berlin Philharmonic Ensemble "Berliner Barocksolisten" and periodically tighter with great musicians like Heinz Holliger, Maurice Bourgue, Emanuel Pahud, Andras Schiff, Bruno Canino, Rainer Kussmaul, Christianer Jaccotet, Thomas Zehetmair, Nicolas Harnoncourt etc.. He has taught at the "Hochschule der Kuenste" (HdK/UdK) in Berlin from 1980 to 2000, as professor at the "Hochschule Mozarteum" in Salzburg from  1991 to 1998 and since 1992 he exclusively teaches at the "Academy of Berlin Philharmonic Orchestra".
He regularly held courses and masterclasses in Italy (Milano, Ferrara, Fiesole), in Japan (PMF), for ten years between 1988 and 2004 at the "Carl Flesch Academy" in Baden-Baden, from  1991 to 1997 the summer academies in Salzburg and since 2003 he teaches at the "Instrumenta" in Puebla and Oaxaca (Mexico). Klaus Stoll is appointed professor h.c. of the "Shanghai Conservatory of Music" since 2005 and has taught in 18 countries of Europe, Asia and both Americas.
Since 2002 Klaus Stoll and his wife Ofelia hold courses and classes togheter in both main techniques, the French and German Bow and in their languages German, English and Spanish for professional and junior bassists.
http://www.klausstoll.com
Products of Klaus Stoll 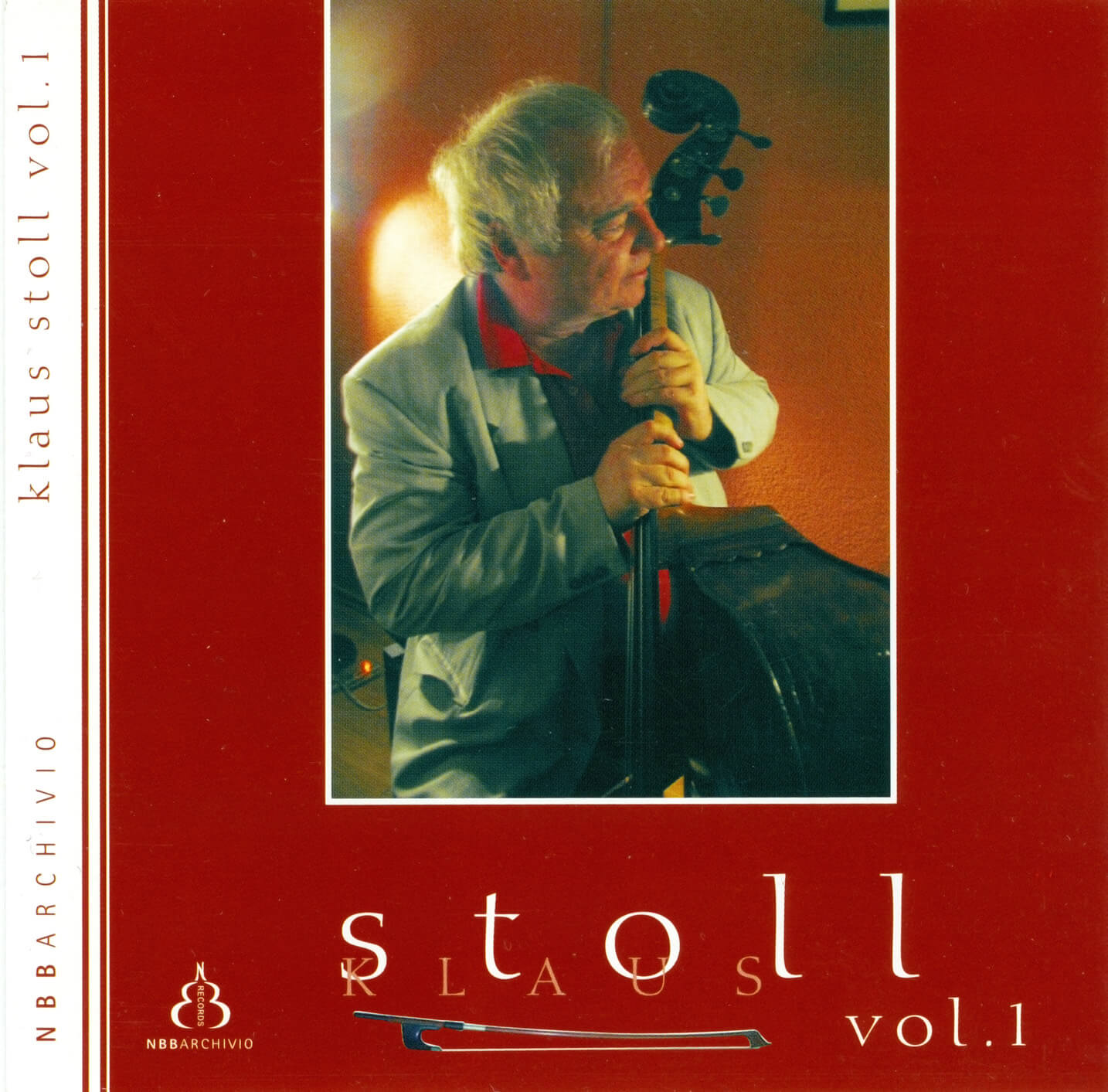