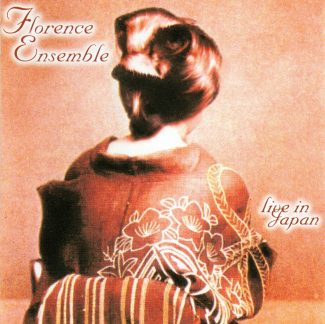 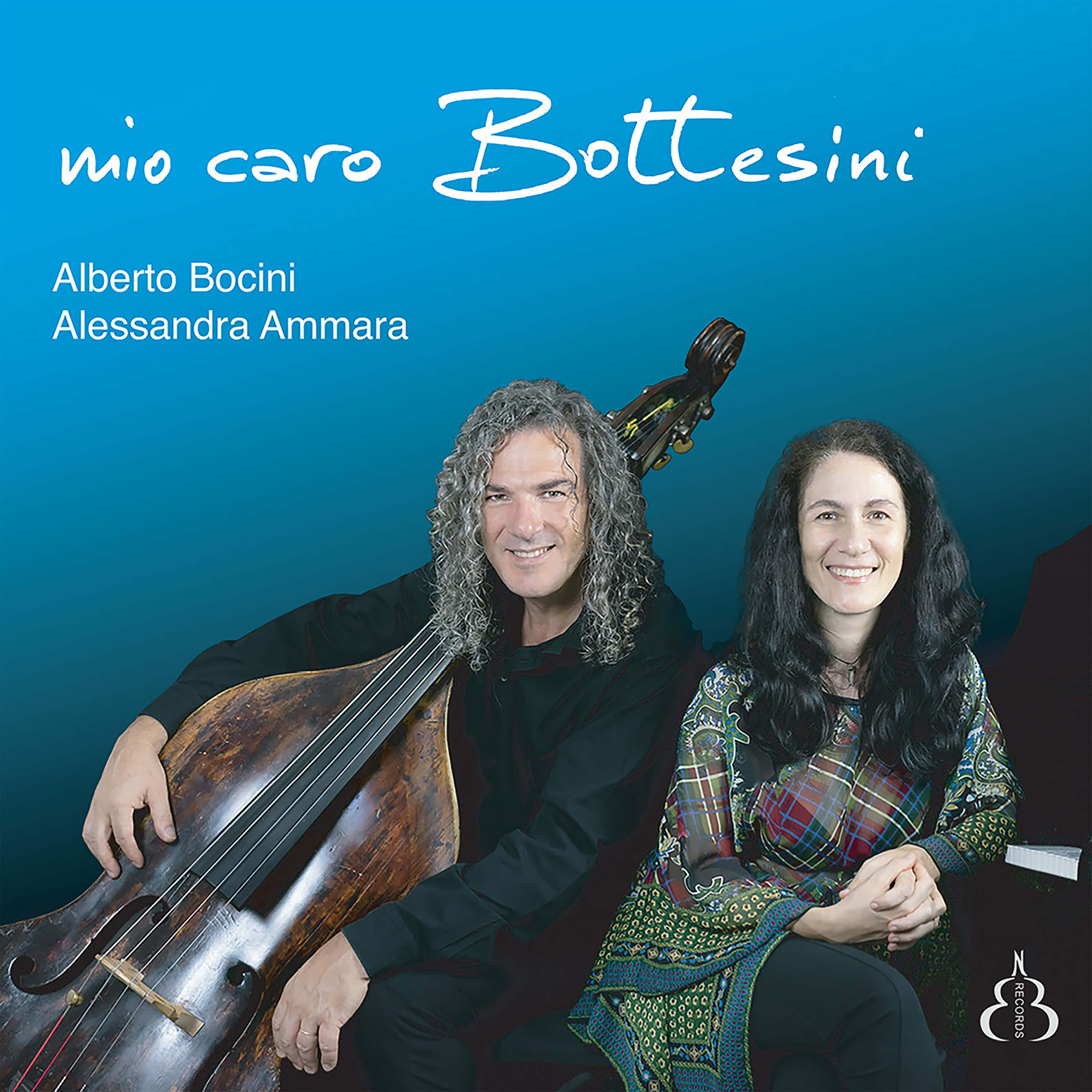 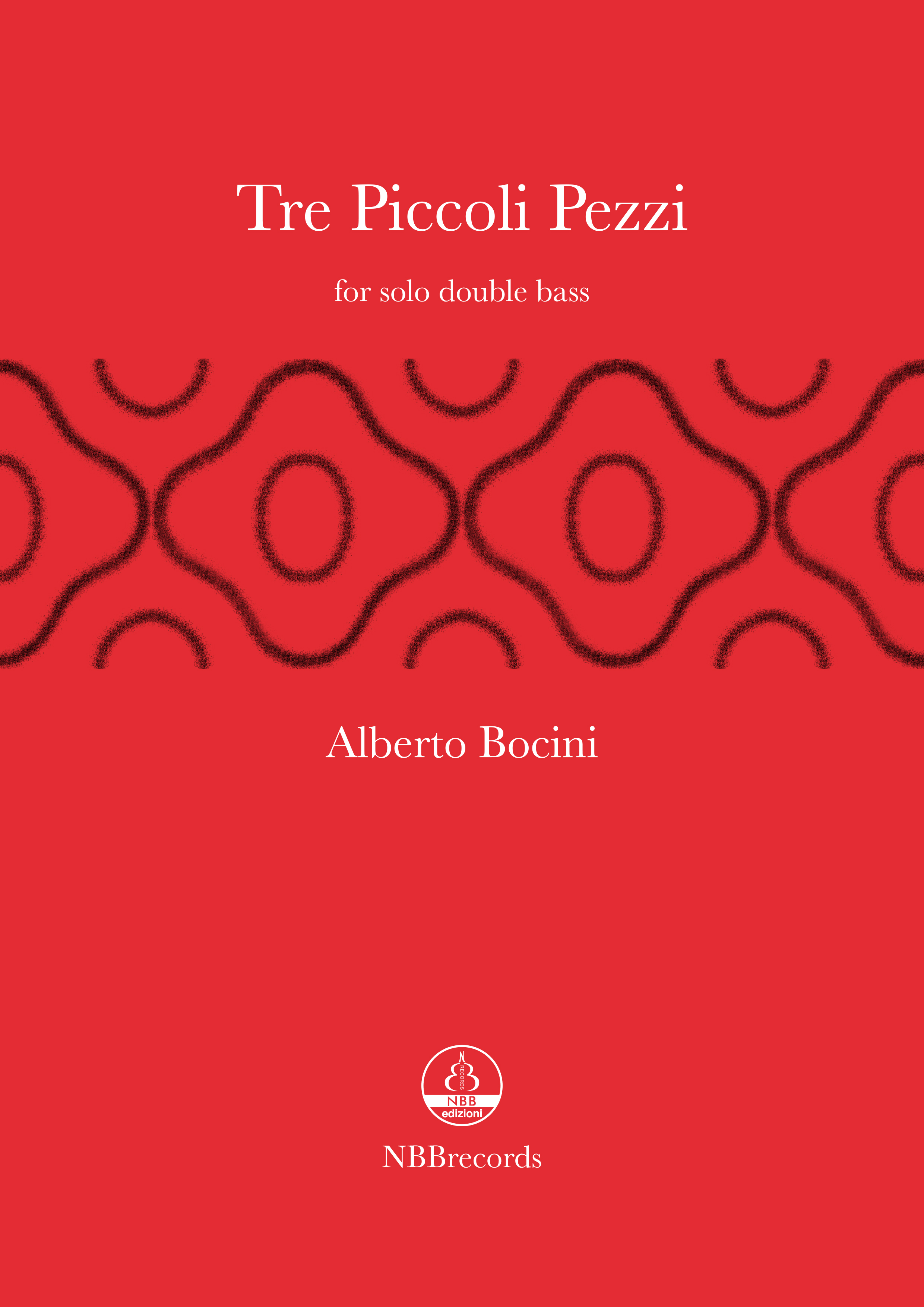 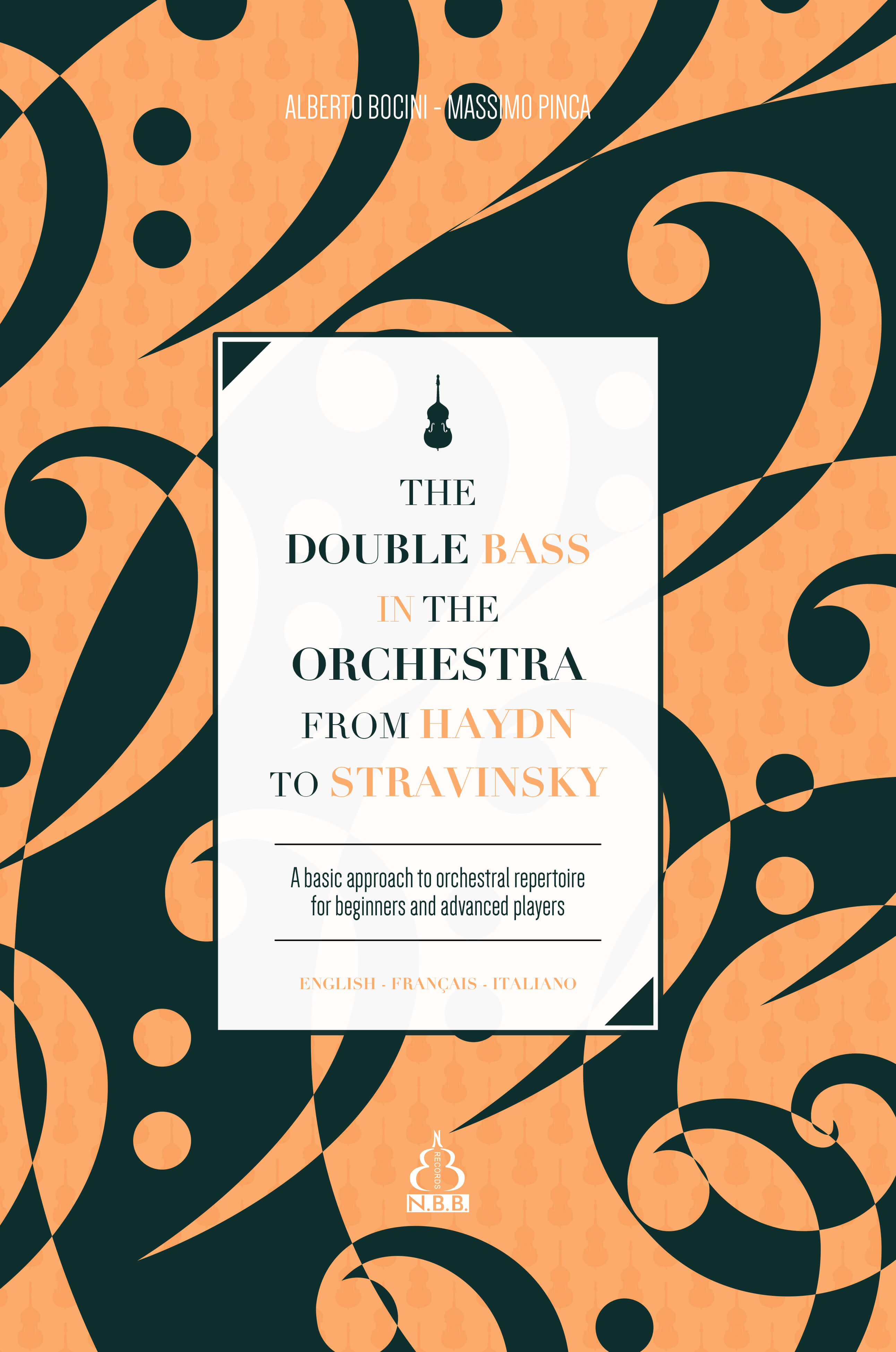 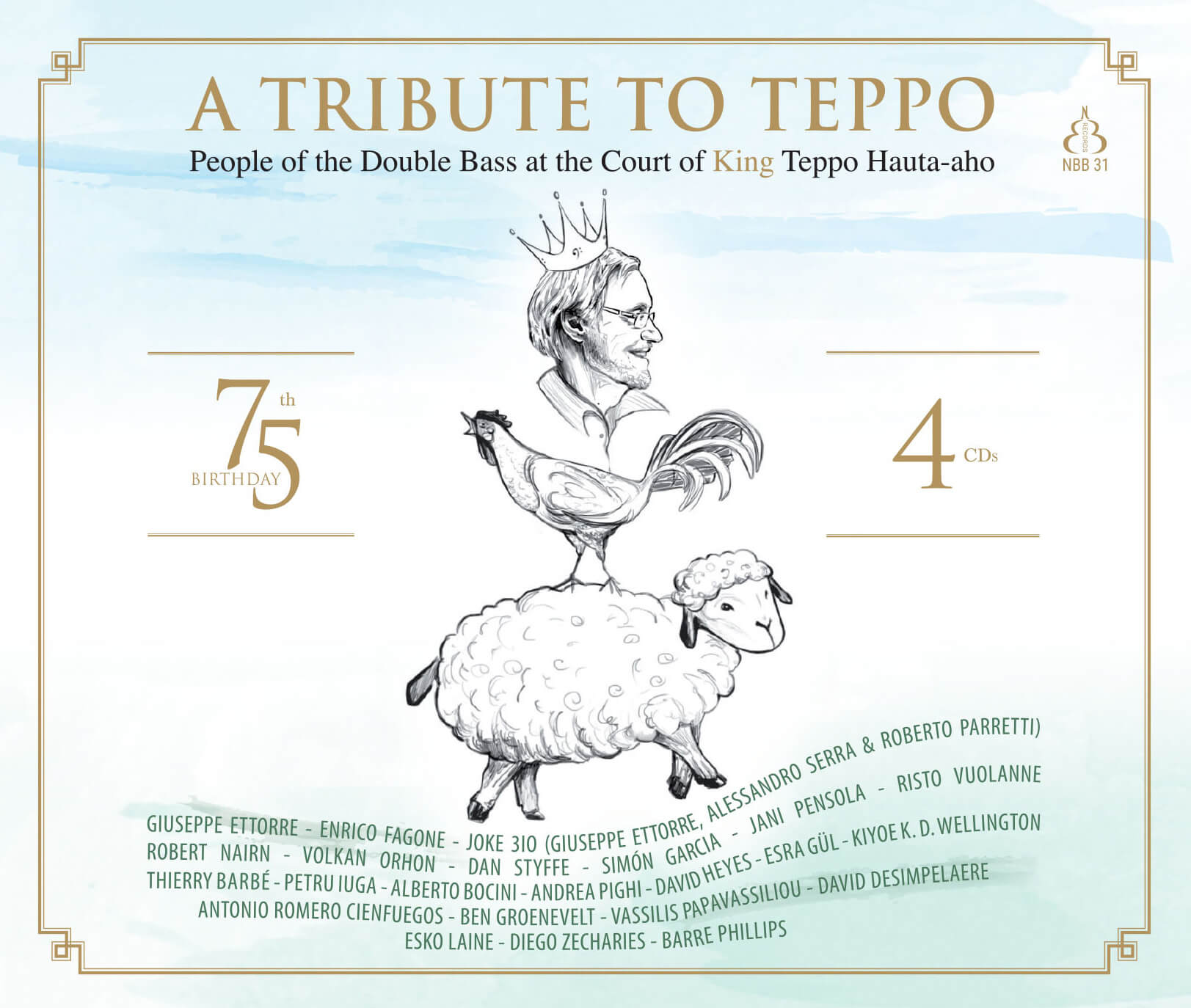 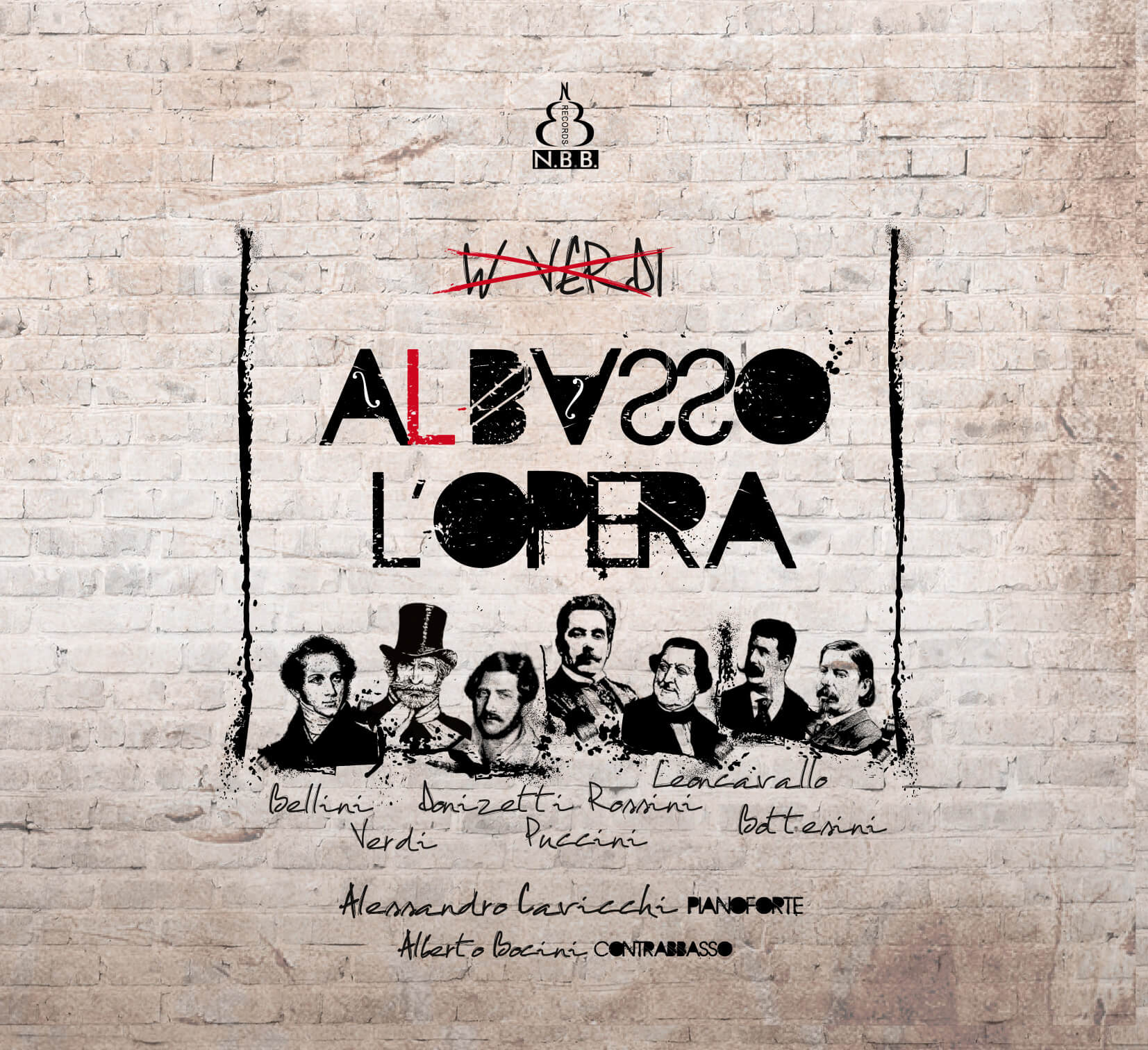 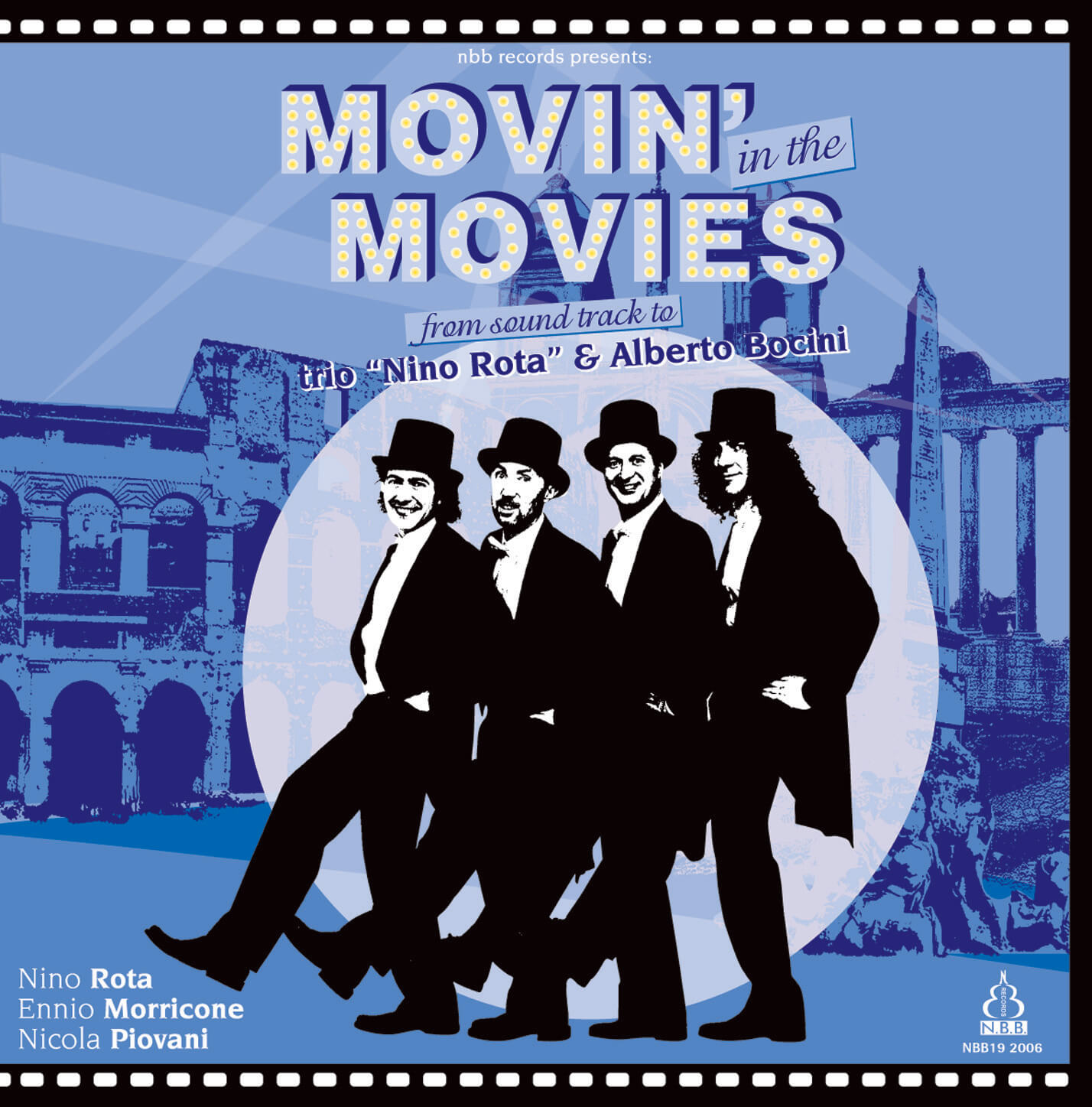 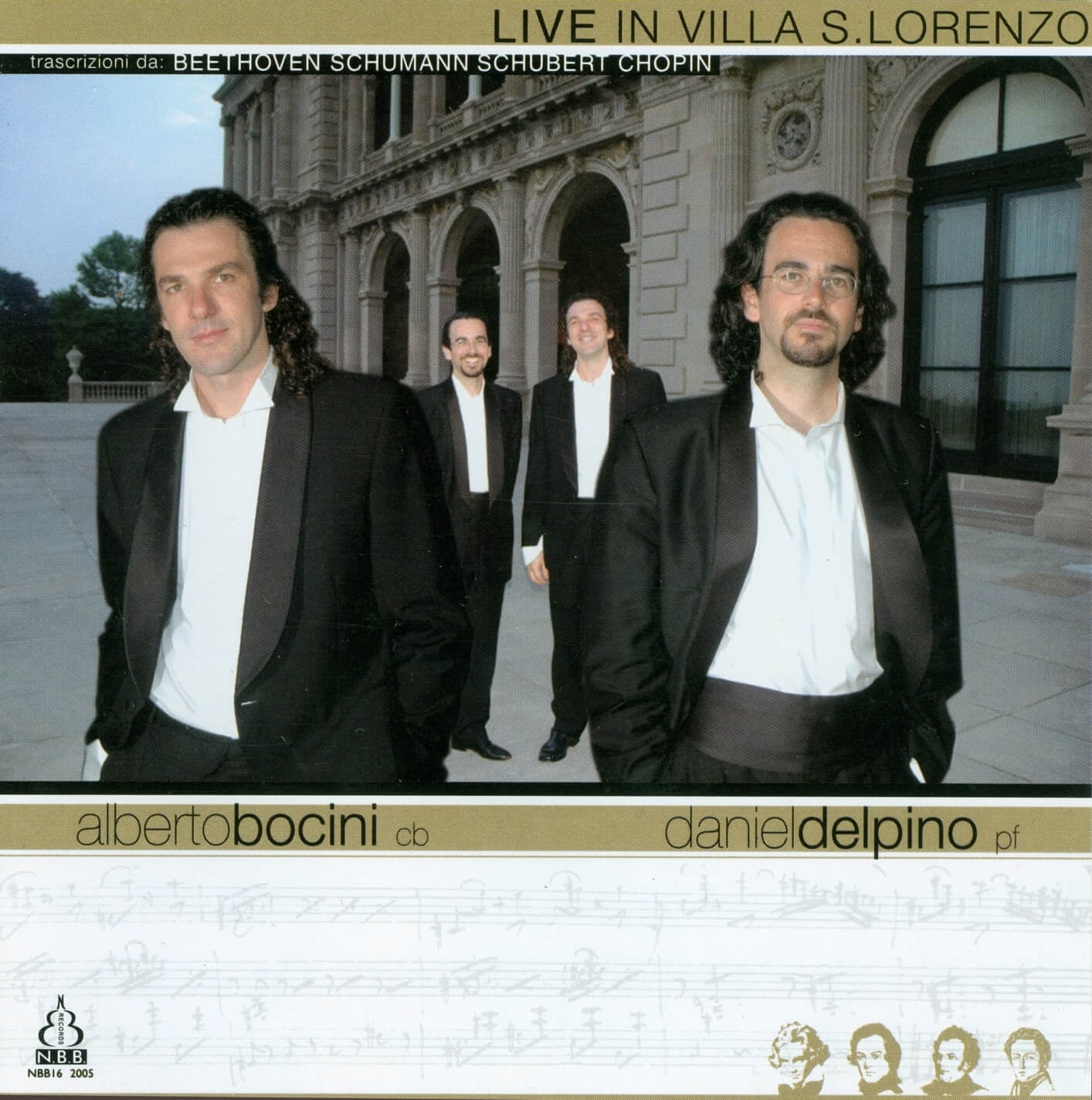 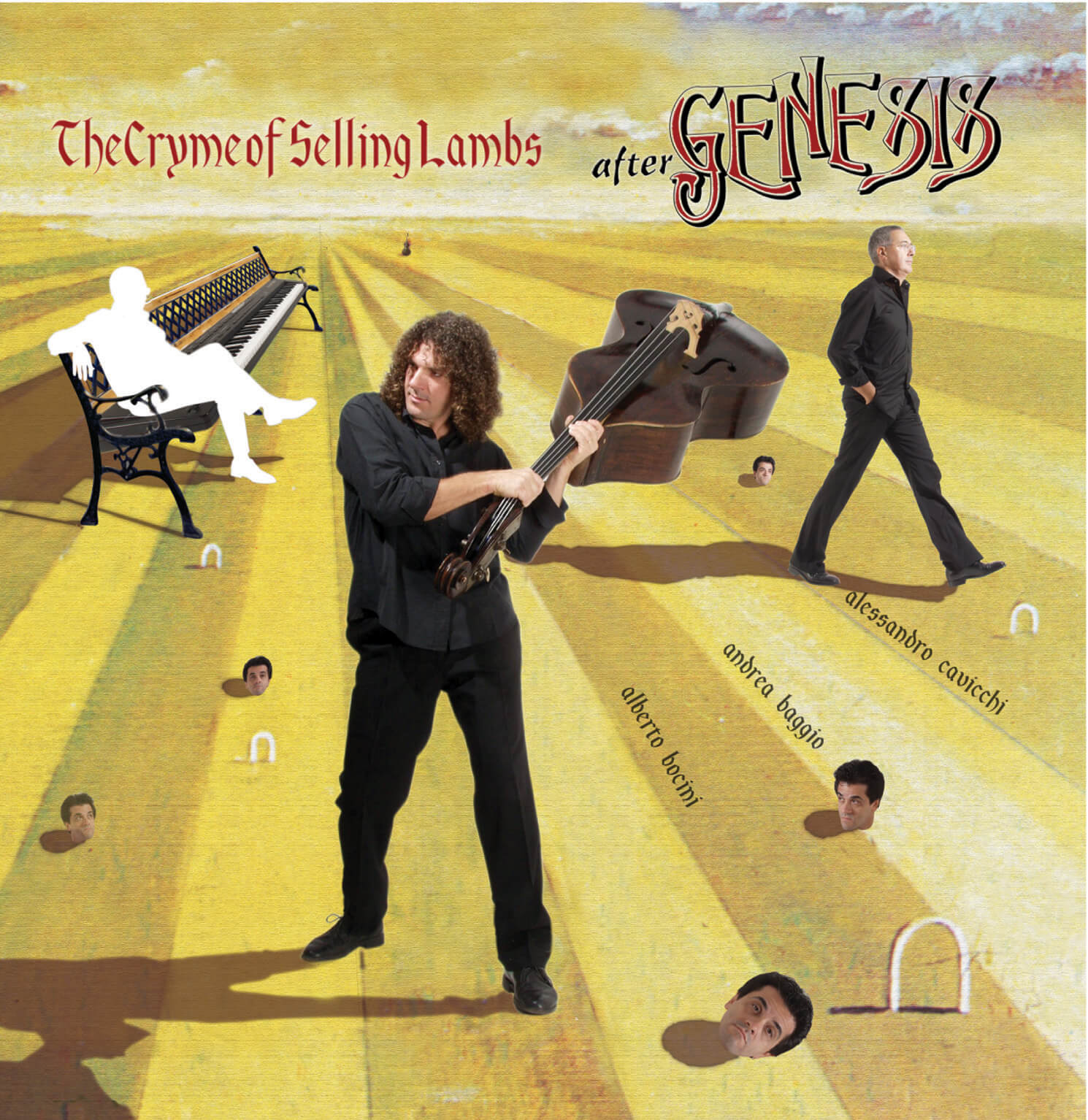 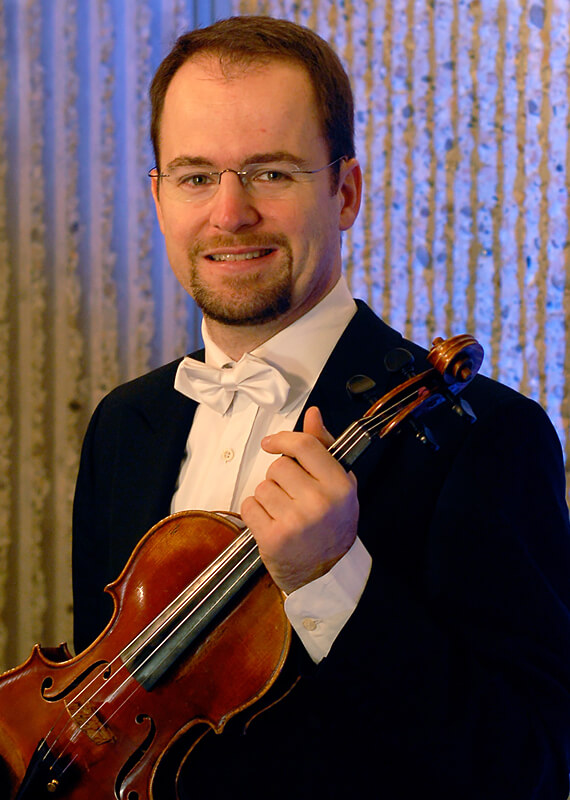 Born in Verona (Italy) in 1969, studied violin in the Conservatorium of his hometown where he got the diploma with the highest marks in 1989. He attended the Conservatoire Supérieur de Musique de Genève in the class of M° Corrado Romano obtaining the "Premier Prix de Virtuosité" in 1992. In 1993 he moved to Holland to study at the Hogeschool voor de Kunsten in Utrecht with Philippe Hirschhorn and Victor Liberman. He attended several masterclasses given by Hermann Krebbers, Charles André Linale and Keiko Wataya as well, and got the soloist diploma in 1996.
He played in several festivals with the Orchestra della Scala di Milano where he was concertmaster and with the Chamber Orchestra of Europe. In 1998 he has been invited to cover the concertmaster position in the Orchestra del Maggio Musicale Fiorentino in Florence, in the Tenerife Symphony Orchestra, in the Philarmonic Orchestra of Galicia and in the Liceu Opera Orchestra in Barcelona.
Since 1999 he is concertmaster in the Orchestre National de Lyon and dedicates the rest of his time in chamber music.
Products of Giovanni Radivo 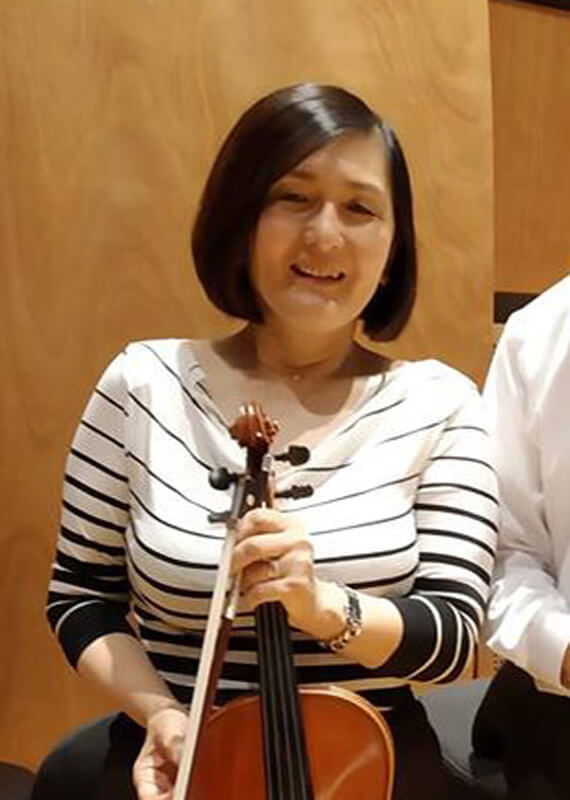 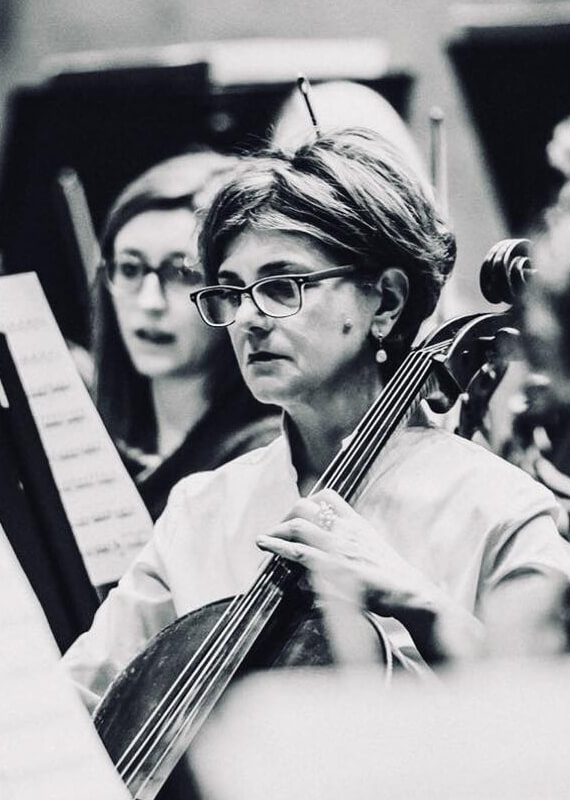 Anna Pegoretti graduated in Florence under the guidance of Franco Rossi. She played in several important chamber groups, appearing in major contemporary music festivals in Europe. Sge studied at the Accademia di Musica da Camera di Mestre with A. Meunier and D. Asciolla and at the Corsi di Musica da Camera della Scuola di Musica di Fiesole with A. Branin. She also collaborated with Solisti Veneti conductor C. Scimone, as soloist too, in the most famous european theaters.
From 1984 she is the cellist in the Maggio Musicale Fiorentino Orchestra.
In addition to cello, she dedicates her practicing to viola da gamba and ancient music.
Products of Anna Pegoretti 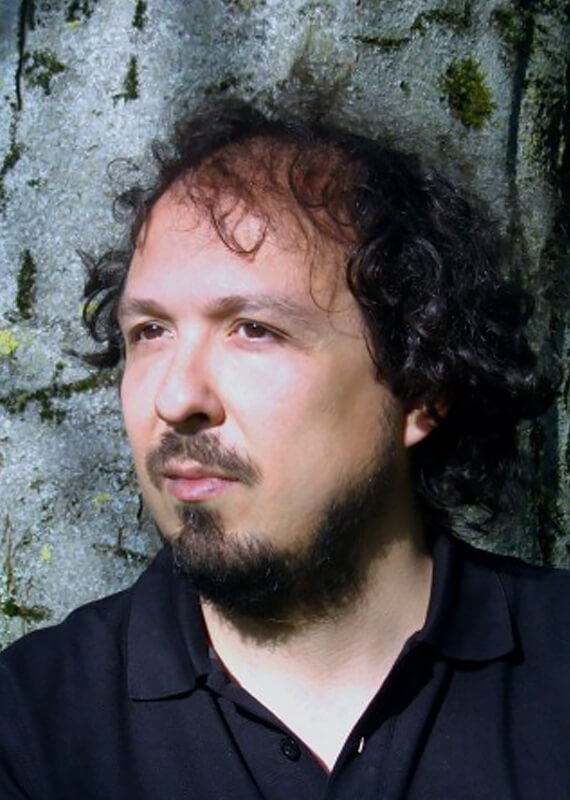 A frequent guest at opera houses and concert stages in Europe and Asia, Mr. Murrali has conducted Madama Butterfly in Fukuoka, Japan; Il signor Bruschino in Barga, Italy; Rossini’s Petite Messe Solennelle in Wales, North Ireland and Italy; Norma with the BBC Ulster Orchestra; L’elisir d’amore with the Münchner Rundfunk Orchester; I due foscari with the Teatro Massimo of Palermo.

In concert he has conducted the Orchestra and the Chorus of Teatro Lirico of Cagliari, the Israel Philharmonic Orchestra, l'Orchestra da Camera di Mantova, Concerto Koeln, gala with tenor Josepha Calleja at the Bad Kissingen Festival, opera galas with the young artists of the Teatro alla Scala Opera Studio, Liechtenstein Symphony Orchester, the Xi'an Symphony Orchestra in China, and the Ferenc Liszt Orchestra at the Esterhazy Festival in Austria.

At the invitation of Kent Nagano, Mr. Murrali conducted a concert with the winners of Operalia Competition at the Belcanto Festival in Knowlton, Canada, and the closing concert of the Reate Festival which was broadcasted by the Italian radio station Rai Uno.

As a recitalist, Mr. Murrali has performed in the most important international concert venues as the Grosser Saal in Salzburg, Staatsoper Köln in Cologne, National Theater in Munich, Salle Gaveau and Théâtre Châlet in Paris, Festival du Mentons in France, Savonlinna Festival in Finland, Queen Elizabeth Hall in London, Teatro della Pergola in Florence, Teatro Regio in Turin, Teatro la Fenice in Venice, Macerata Festival, Festival ‘900 in Bologna and Trento, Weill Recital Hall at Carnegie Hall, Symphony Hall in Chicago, among others. He has also toured extensively in Japan and Korea with sopranos Sumi Jo and Eri Nakamura.

Mr. Murrali now resides in Munich, Germany, where he has conducted opera galas with the young artists of the Bavarian State Opera in Histoire du soldat and Mauricio Kagel’s Die Stücke der Windrose; Luciano Berio’s Folksongs with mezzosoprano Monica Bacelli and soloists of the Bavarian State Orchestra; Opera Gala with baritone Paolo Gavanelli at the Herkulessaal in Munich; Maria Stuarda at the Philharmonie.
Products of Massimiliano Murrali